An investigator contacted us to assist her clients, a platinum selling music producer, a retired Michigan businessman, and a former financial industry trader. They reported a woman presented herself as a Managing Director of a UK investment firm that was part of a partnership between multinational banks and governmental organizations generating cash for humanitarian and economic projects in the developing world. Investment firm assured a guaranteed rate of return of 1000%. Each of the investors wired $1 million to the Investment firm’s bank account. The woman ceased communication with investors.

We advised clients the investment firm’s practices violated securities statutes and their wire transfers would be reported by the bank to government authorities. We agreed to conduct asset inquiries and learned that the woman purchased a $2.45 million waterfront mansion.

Weeks later, our clients were contacted by the Internal Revenue Service. We arranged legal representation for two of our clients with a local former federal prosecutor who arranged a meeting with the U.S. Attorney’s Office, Southern District of New York resulting in our clients being considered victims not suspects.

Another client law firm representing an attorney who accepted $3.9 million in client money that he placed in escrow contacted us and reported their client received a call from a woman claiming ownership of the escrow money. When the law firm advised this woman resided in the same town of our suspect’s family, we mentioned our suspect’s name and the law firm confirmed she was the same person. Federal authorities were then advised of this suspected fraudulently gained escrow money.

Woman was indicted for securities fraud. Court papers reported in addition to the mansion she used $300,000 of investor’s money to purchase jewelry. She agreed to total forfeiture of the money, jewelry, and the mansion before she was sentenced to two years imprisonment. Our clients filed a civil suit in the U.S. District Court, Eastern District of New York alleging fraud and unjust enrichment and sought return of cash plus unspecified monetary damages. 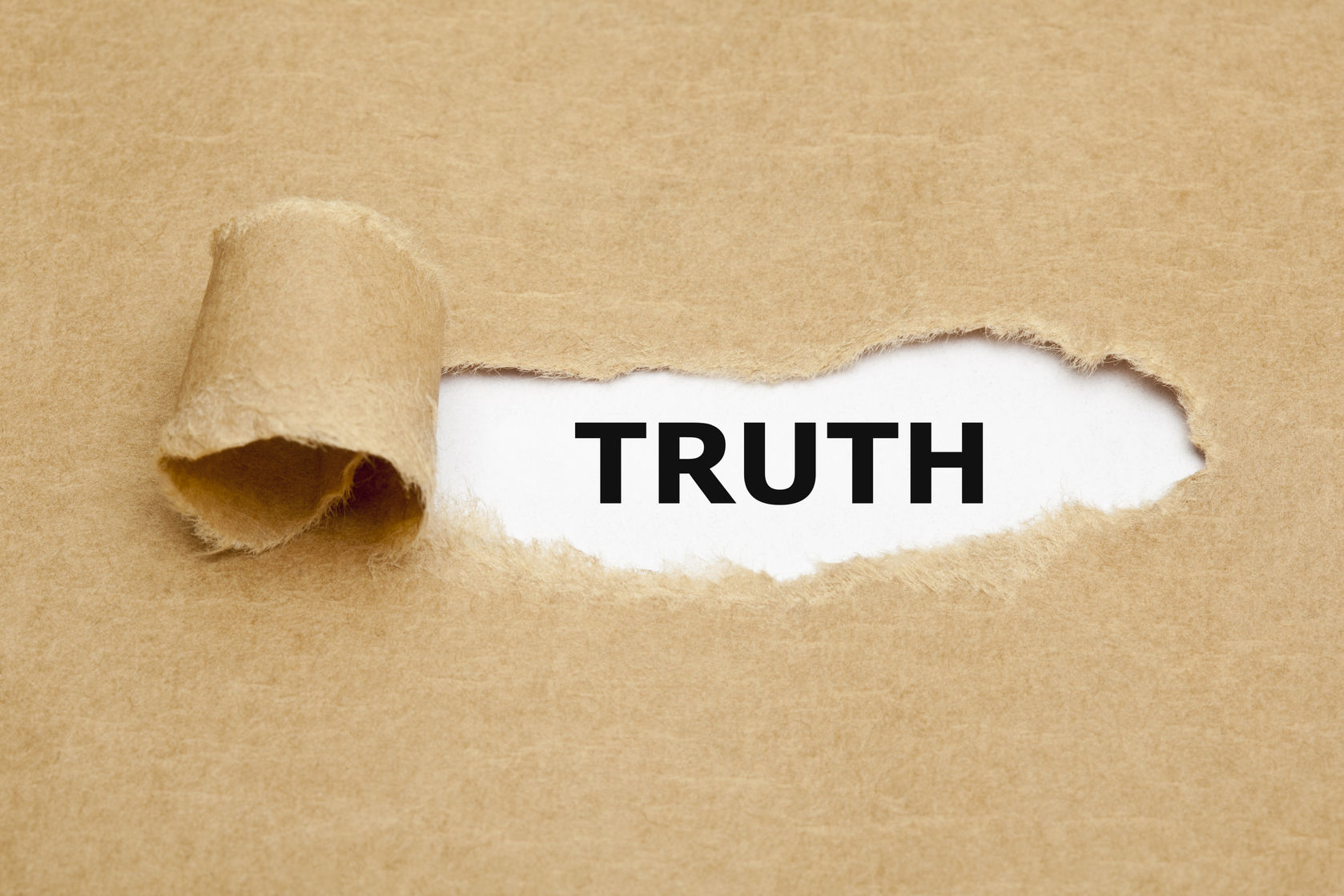